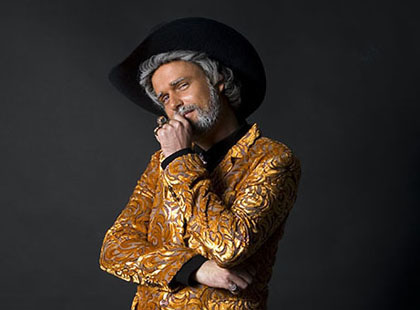 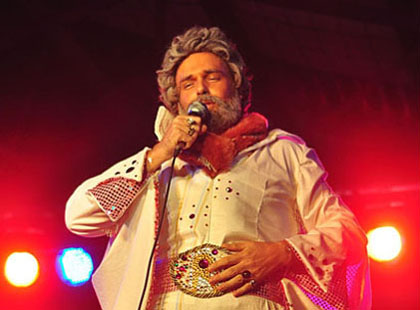 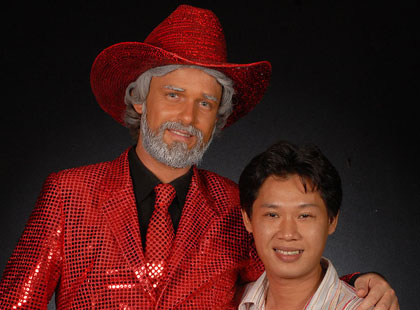 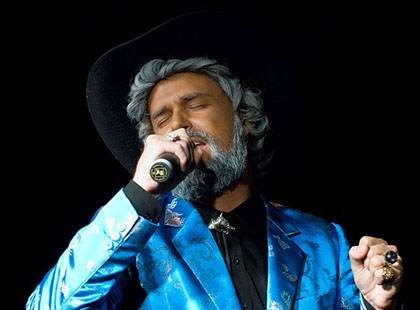 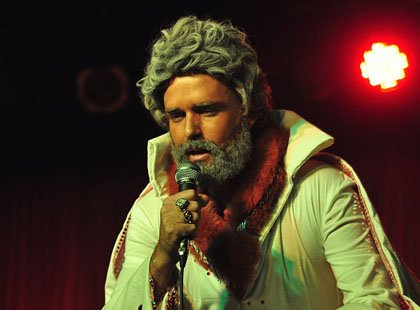 Renny Kodgers is the glamorous southern gent who has been entertaining audiences from Hobart to Orange for as long as he can remember. Best described by John Waters as “the love child of Willie Nelson and Carlotta” his performances dynamically combine the best of southern American hospitality with the brashness of a Sydney summer. He has been a mainstay on Sydney’s underground cabaret scene, performing at Club 34b, The Oxford Art Factory, The Red Rattler, Carriageworks and at the music festivals Parklife and Field Day thrilling punters with his invective humour and dulcet tones.

Those who have been lucky enough to see The Kodge live, hold the memory in their hearts and their loins forever!

REACH OUT N TOUCH THE KODGE